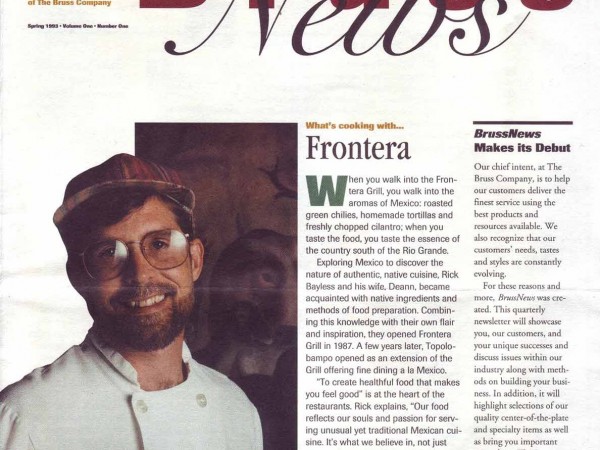 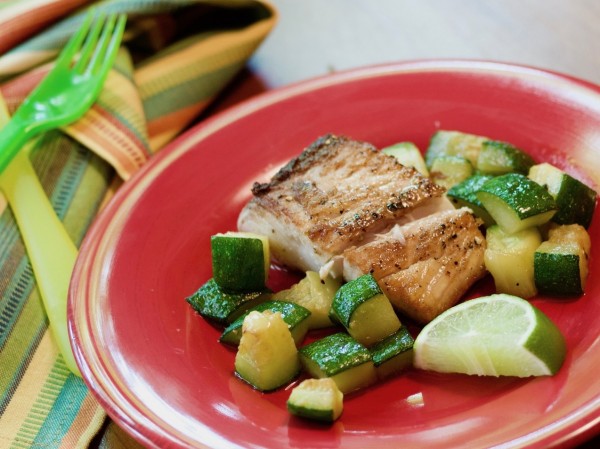 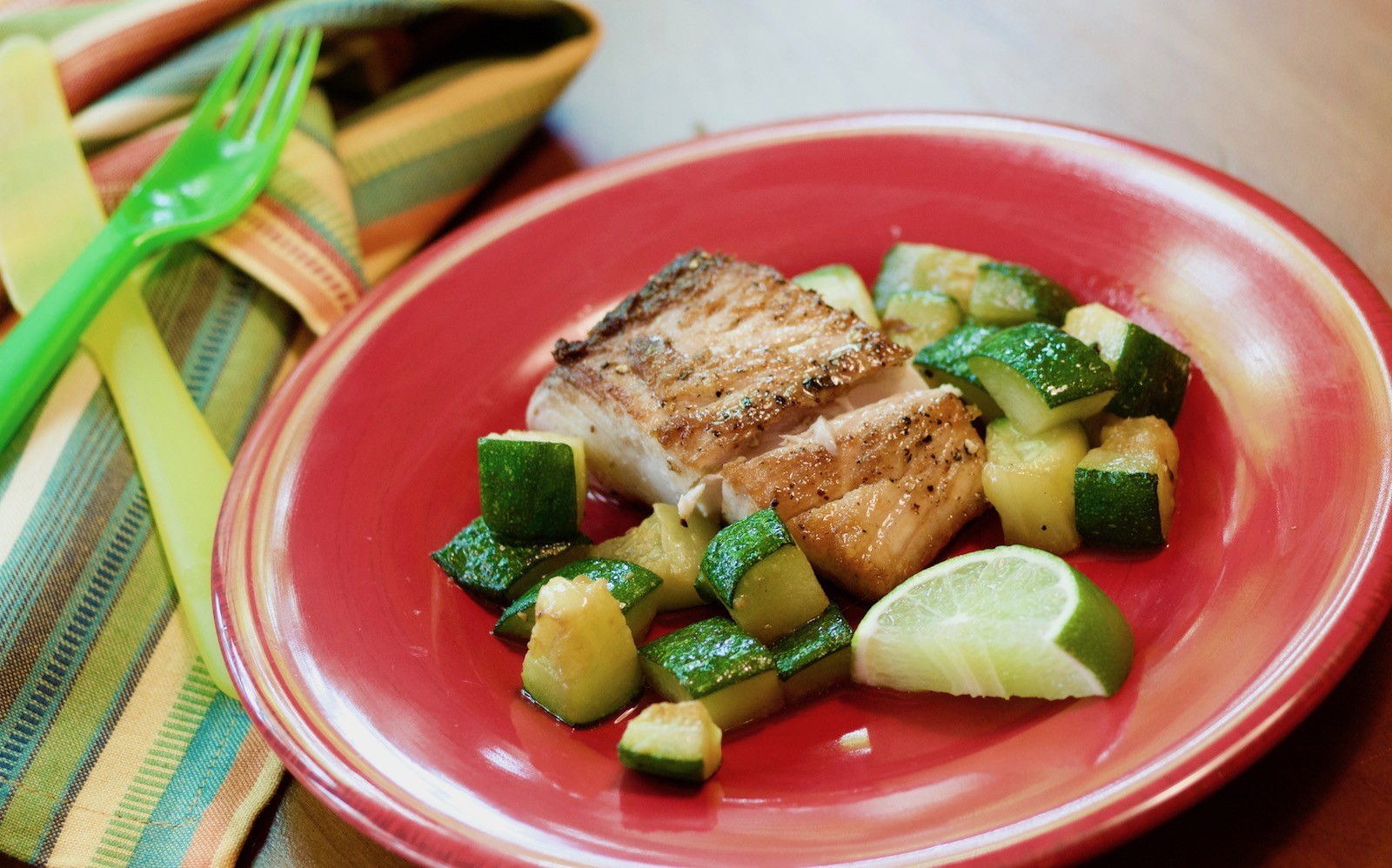 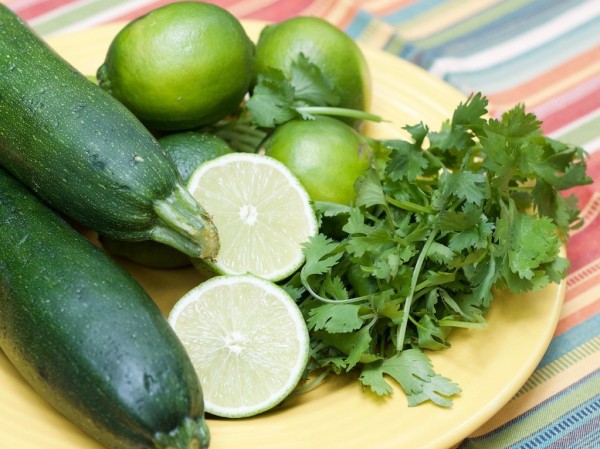 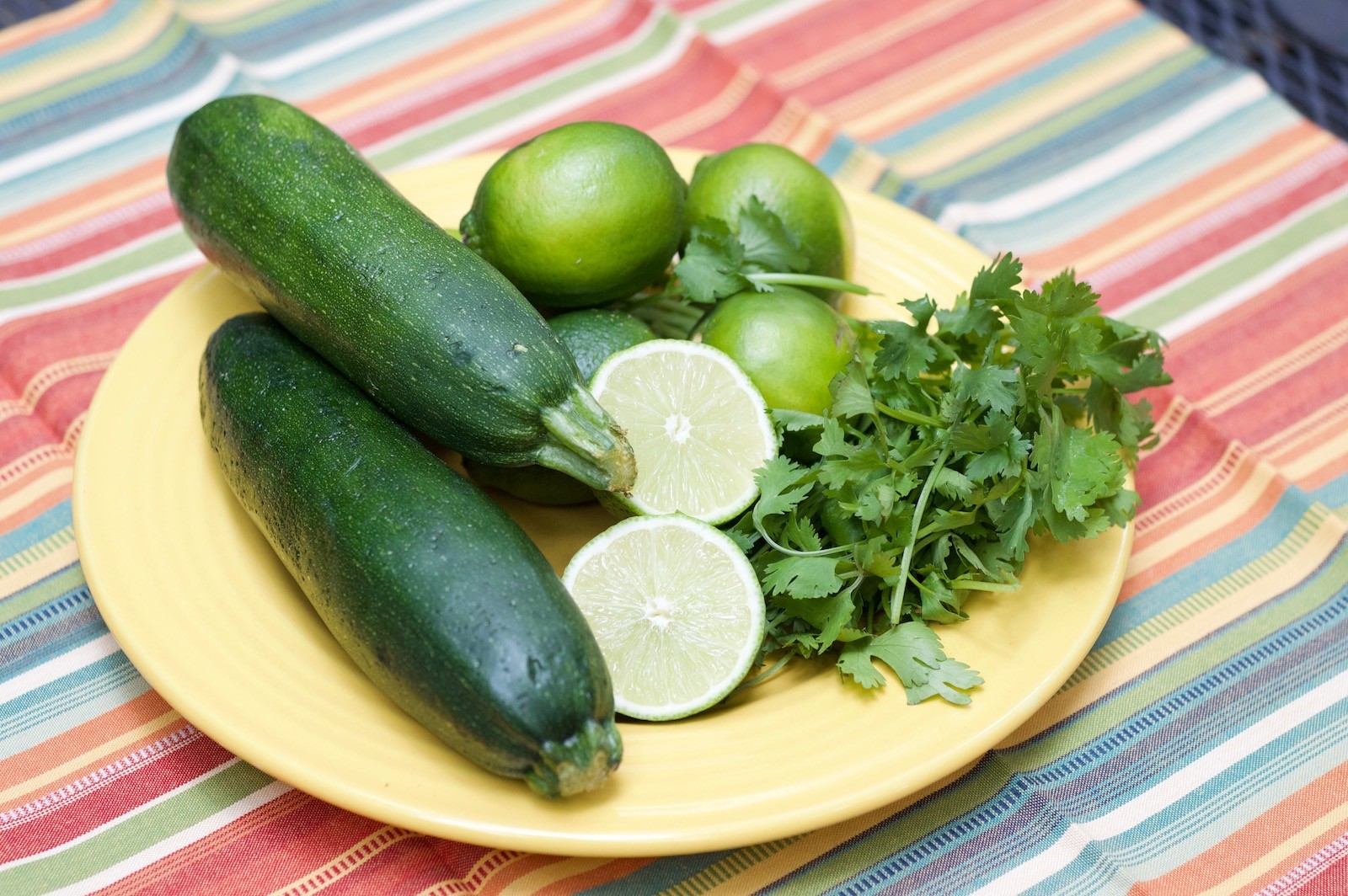 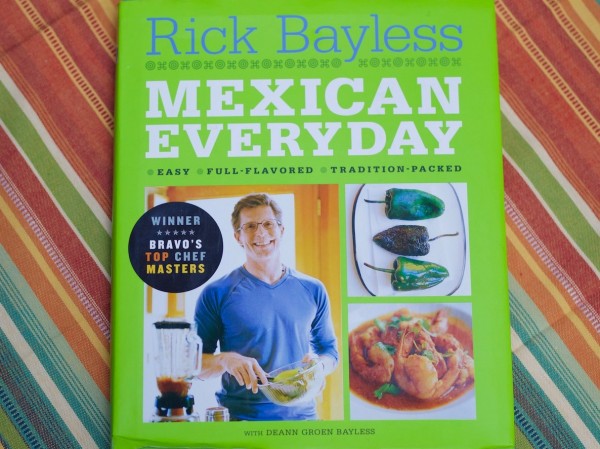 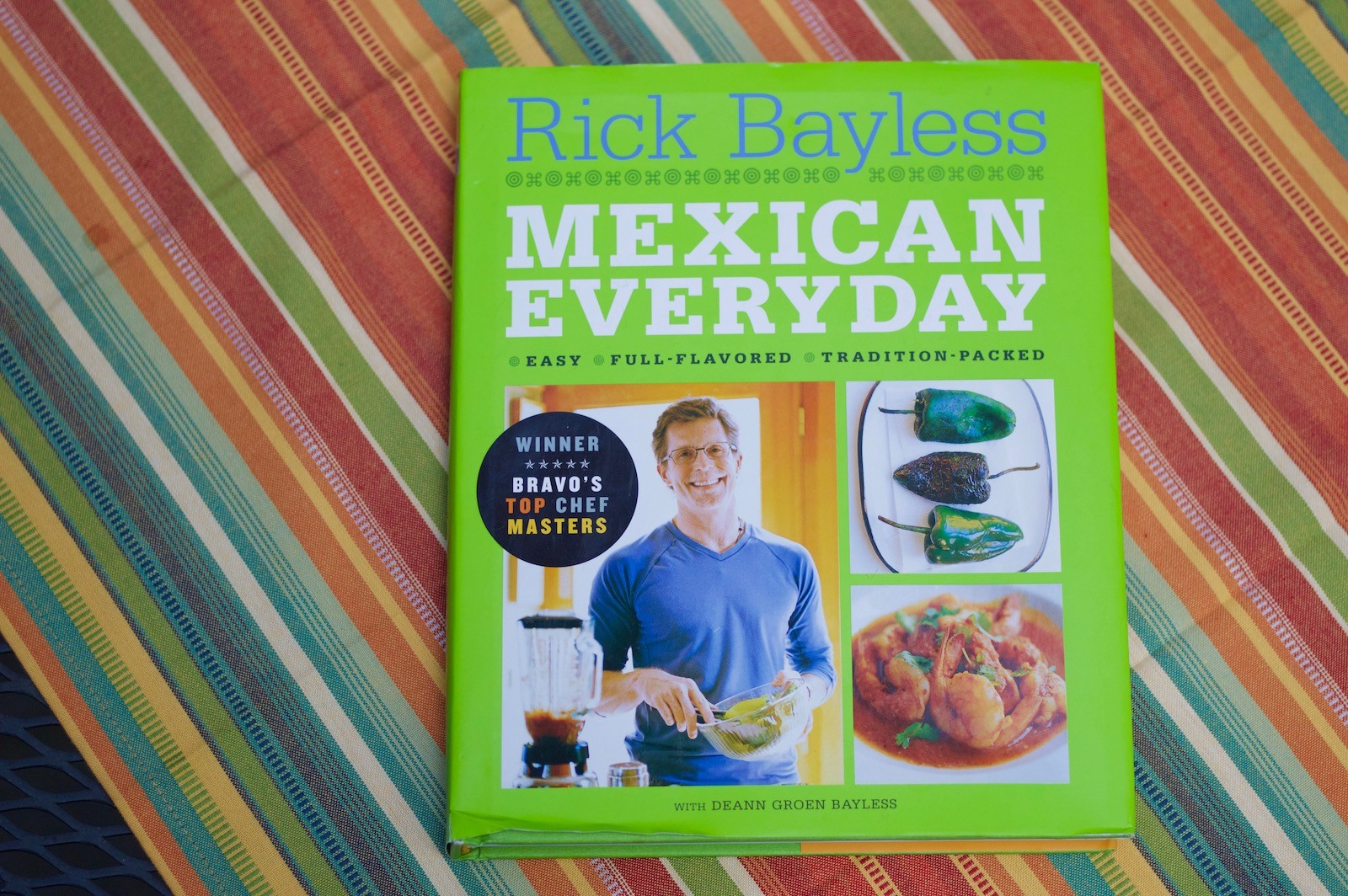 In the early-1990s, I worked as a marketing consultant where my clients included many foodservice companies along with one that sold steaks and chops to high-end restaurants. We were in the middle of re-branding this company and revamping their newsletter was part of this campaign. (Back in the old days, newsletters were printed on paper and mailed out … mon dieu!) To headline the very first edition of this newsletter we chose a local Chicago chef who had recently been elevated to star status, none other than Rick Bayless.

And, I got to interview him.

At this time, I had been a huge fan of Frontera Grill and its food, had spent a wedding anniversary at Topolobampo, and had toddled out of the Frontera bar numerous times after consuming those famous margaritas. Delicious margaritas aside, eating at Frontera in those early days was when I discovered my kind of food ecstasy: simple, earthy and fresh with an infusion of intoxicating chili flavors and each dish perfectly, creatively woven together. It was transformative. Inspiring. It still is. So, you can imagine my anticipation upon meeting Chef Rick.  I was thrilled.

What I remember from our meeting at Frontera was being in the restaurant on a morning when no customers were around, watching the kitchen staff prep for mealtime. Then, Rick sat down and I began a great conversation with this relaxed man who was so kind to me, answering all my questions and sharing his vision of a future food-world we now have branded as “good food”. He described how he sought out local farmers to grow the produce he needed, then helped them develop a distribution network to delivered this fresh produce to restaurants in Chicago. He spoke about his practices of using the highest quality meats and developing relationships with his meat purveyors and noting them on his menu. This was a first, I mean, who knew that the meat on a menu item actually came from a farm?!  My interview with Rick was a visual tapestry of producing food in ways that nourishes the soil, rewards the farmers, links the restaurants and nurtures the earth.

The interview headlined the newsletter’s debut edition and the response was terrific. My client was happy, too. In the years since, Rick Bayless has become a mega-brand and an on-going visionary. He brings the world and its food sources closer in balance to health and sustainability. I’ve listened to him speak at a number of foodie-events over these years and his message still grabs me. I think about sustainability and how it applies to his life: a constant message, honed decades ago, that is now the acceptable drum beat which has led the “good-food” movement. All this while I’m sitting at the middle table, humbled diner, happily eating my tacos and swigging down a margarita ... sans kids, that is.

And now I present a way to invite Chef Rick into your home kitchens with his donated recipe to Healthy Fare for Kids: Snapper with Zucchini and Toasty Garlic Mojo. Thank you, Chef Rick!